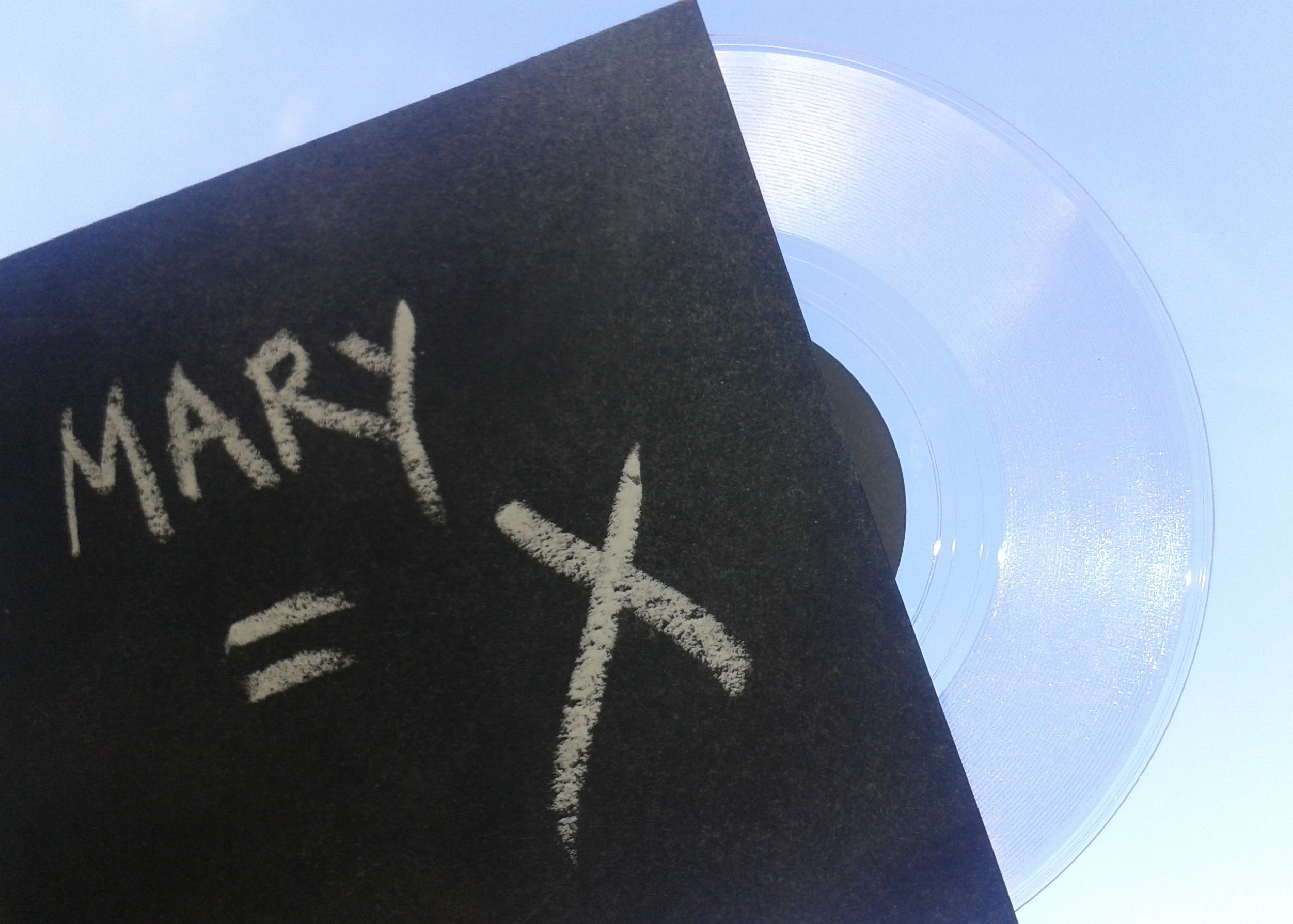 A haunting lament of what might have been from the perspective of Richard Feynman’s ex-wife Mary, her plaintive voice keening for her husband’s attention, a hopeless attempt against the infinite mysteries of calculus.

“He begins working calculus problems in his head as soon as he awakens. He did calculus while driving in his car, while sitting in the living room, and while lying in bed at night.” —Mary Louise Bell divorce complaint.

The breath they’ve been holding.

The title is taken from a news broadcast observing the faces of the doomed astronaut’s families during the space Shuttle Challenger disaster in 1986.